Space is increasingly a part of our daily lives from satellite data driving an increase in crop yields to the satellite navigation used by people across the globe every day. We are in the midst of a new space revolution driven by the private sector and exciting new start-ups. R&R Space is connecting with non-traditional industries to engage them with space thus enabling a wider range of applications and use cases. Through a diverse range of interactive and engaging events the company seeks to inspire a new wave of entrepreneurs and space explorers, linking them with new skills to build the future of space. 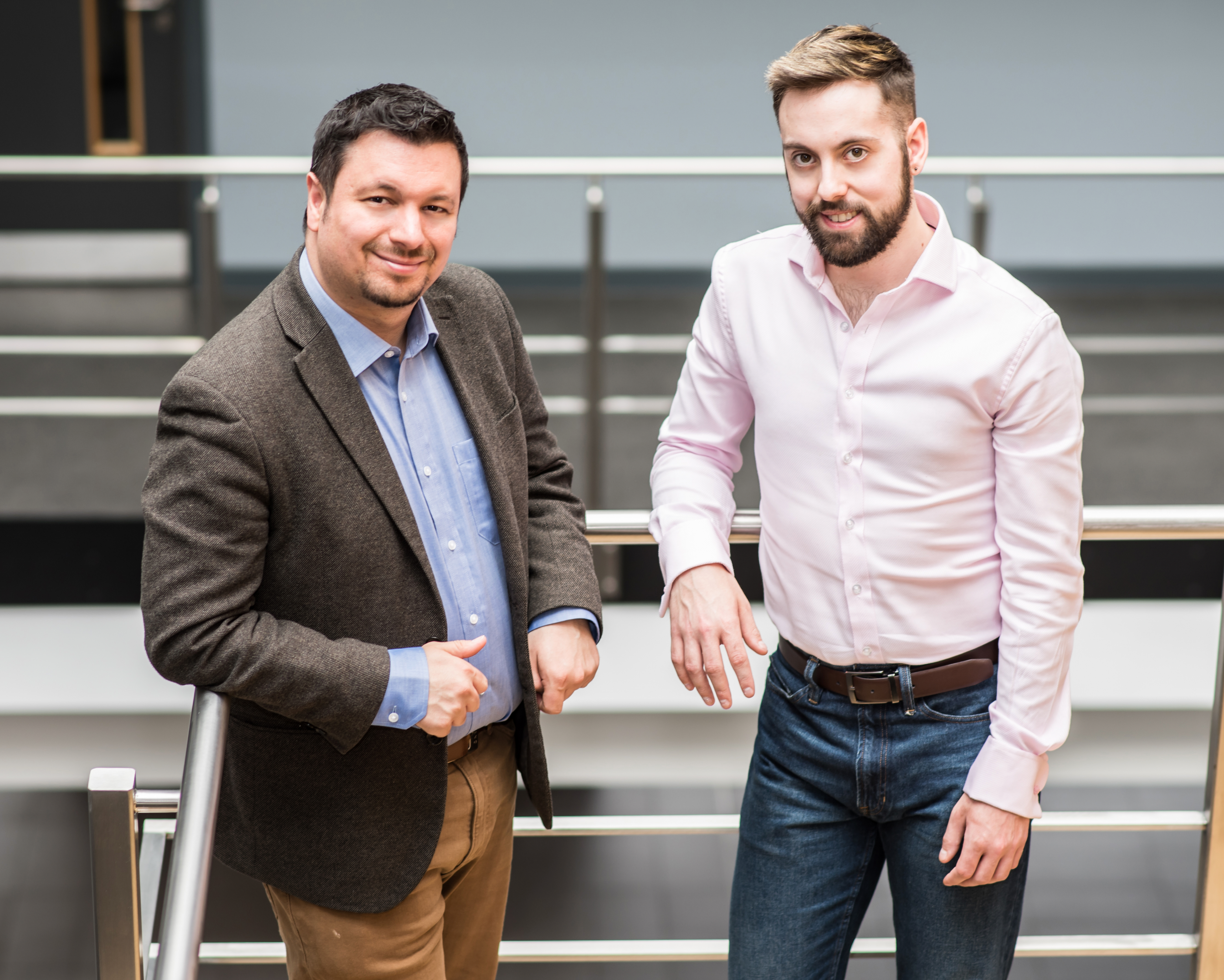 The UK space industry is one of the core growth sectors of the national economy with year-on-year growth is five times greater than the wider economy since 1999 and productivity nearly three times the national average1. There is a greater need for new skills and for new sectors to become involved in the sector.

Founded at the DOCK, as Leicester’s first space accelerator, R&R Space complements the existing efforts in the city to promote and drive innovation in the space industry.

“We're happy that R&R Space have chosen the DOCK for their start-up business as they are trying to expand the space industry by inspiring new players, developing fresh skills and connecting people. As part of the UK Space Incubator Network, DOCK is well-placed to provide access to a range of business support as Leicester’s first space accelerator.” - Luke Pulford, Manager at DOCK Leicester

Leicester is an exciting city to be in for new start-ups with its fast-growing ecosystem of support for businesses and as such has been recognised by Start-up Britain as the 2nd best city in the UK for start-up growth2.

Between its founders, R&R Space draws on a combined experience enabling it to deliver exciting new concept events and training. It builds on a history of successful events including a sold-out SpaceUp Leicester, which attracted participants to Leicester from all around the world. It was the aim of SpaceUp to spark creative ideas that could lead on to future projects and activities in the region and beyond.

As R&R Space looks to the future it seeks to expand the range of events and services it offers all the while in keeping with its core values of engaging people and ideas across sectors relating to space.

Together we can build the future of space